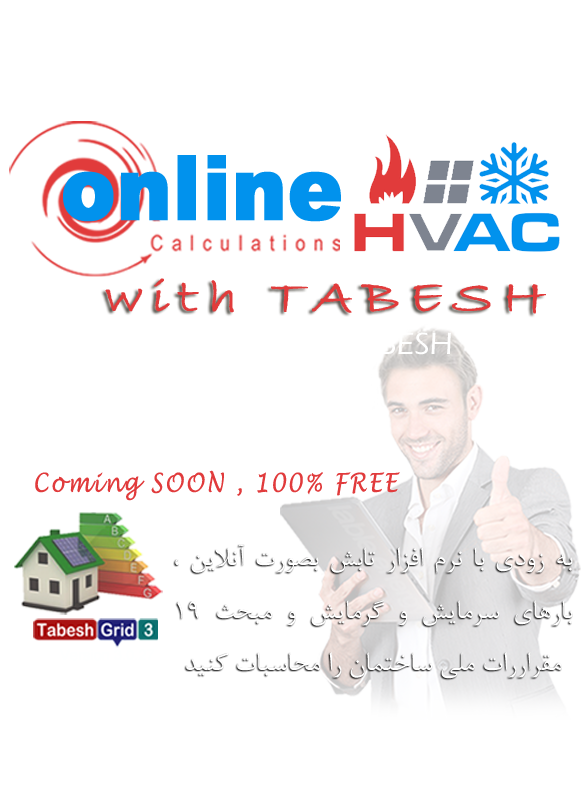 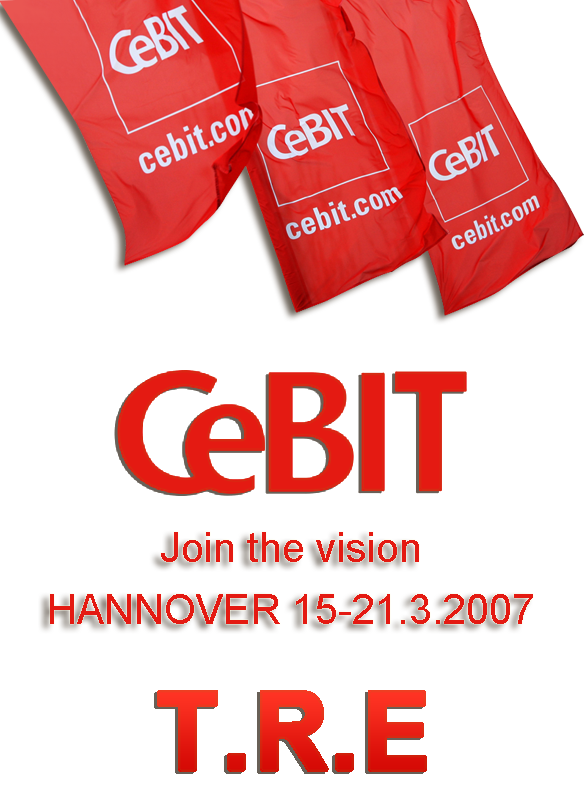 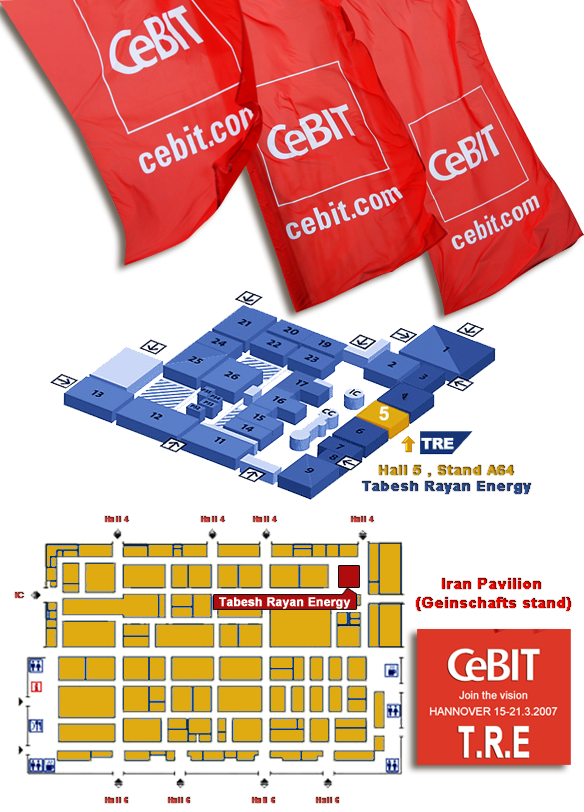 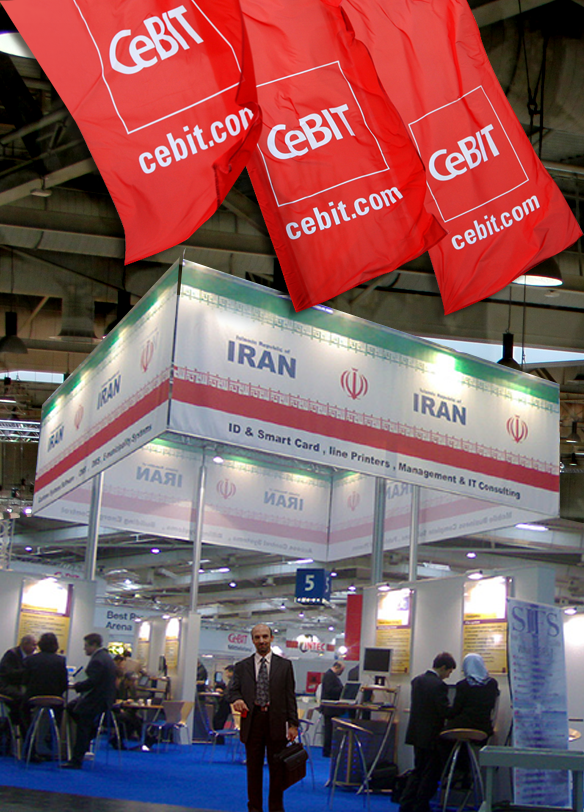 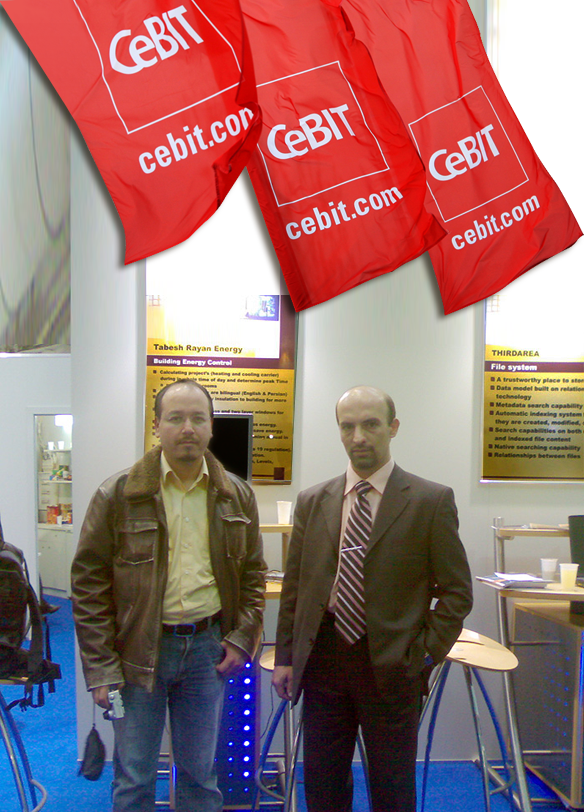 Iran will introduce multi-lingual software at this year's CeBit, an Iranian IT executive said Saturday .

The move aims to introduce language software technology from Iranian IT companies to the international computing world.

"The lack of useful language software has always been felt by Iranian translators and computer program users," he said, adding similar programs designed in Iran were inadequate until now.

An executive with the Iran Computer Engineering Company said CeBit is the best way to know which products are most in demand in the global market.

Iranian software designers and manufacturers have signed several contracts in recent years with foreign companies during exhibitions like CeBit and Dubai's GITEX.

Fourteen Iranian companies are scheduled to attend CeBit 2007 which will be held in Hanover, Germany from March 15-21. The exhibit is considered the leading industry event for the digital world 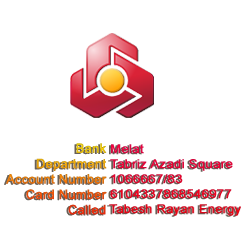 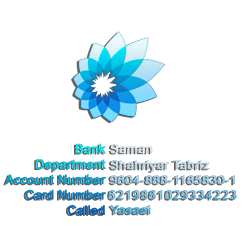 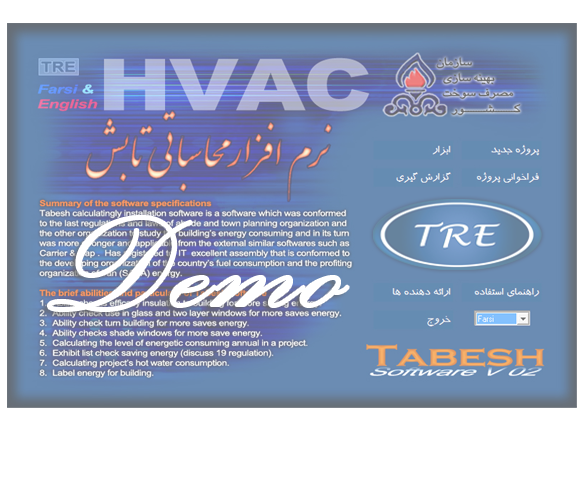